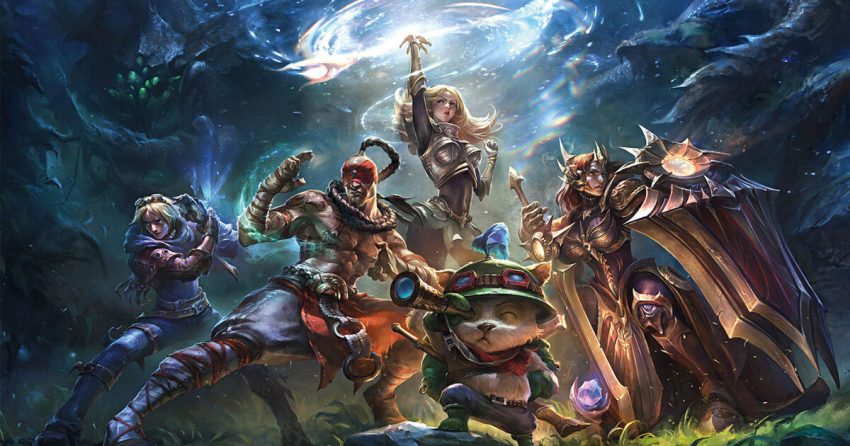 Here we will see about karalius and his biography of how his career started as the Karalius the king. At a very young age, he began to play video games. He participated in competitive Counter-Strike gaming from early 2003 to late 2008. After participating in numerous LAN tournaments, he went on to other games to discover his next area of interest. He started making money by playing games in the middle of 2006.

Late in 2009, Karalius began playing League of Legends, primarily on the NA server. He found himself playing alongside the top names in the community, including HotShotGG, Reginald, Elementz, and others, after playing a lot of games and developing swiftly. At the conclusion of preseason 1, his average game ELO was 2300.

He participated on a team that included players like fredy122 and havoc24, who are currently well-known in the EU scene.

More details about him

After the premiere of season 1, Karalius switched to the EU server. After quickly raising up, he attained 2000 ELO in solo-queue and began taking part in GO4LOL competitions with his team, the Tictacs. Yellowpete, Fredy122, and Havoc24 were a few of the well-known players who made up Tictacs. 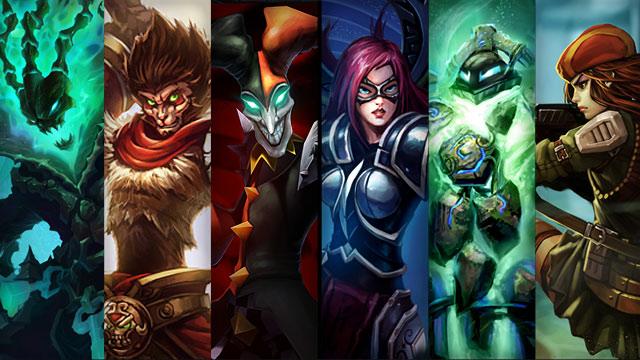 He achieved 2000 solo-queue ELO once more in season 2, and he participated in a number of events with the Leethuanyan squad (Angush (top), Karalius (jungle), Extinkt (mid), Prepared (support), and Karijus (ad).

Karalius took a sabbatical from the game in the beginning of 2012. When he gained 2000 ELO on the North American Server in August 2012, he returned to League of Legends. He subsequently switched to the EU-West server, where he attained ELO ~2500.

He participated in the 2013 LCS spring split and played support for Against All Authority from December 2012 until April 2013, before being replaced by Dioud.

He ran into a viewer during the 80s Evening Talks, and we got into a fight.

he always enjoyed controversy, discussion, and debate. However, this was almost the first time a stranger had entered a discord chat to challenge his perspective, and he had the opportunity to respond in kind. That concept was fantastic. As a result, when the Evening Talks phase was through, he was prepared to start producing content in that direction.

To know more about karalius career check out his own YouTube channel so as talked by Karalius and his own website known as karalius.gg and gg’s to you.