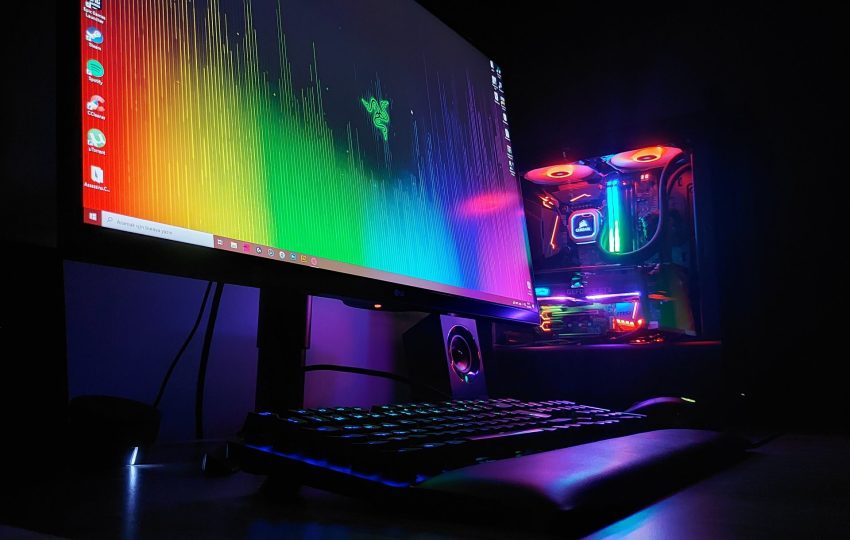 Sharing your thoughts on a game you’re playing or talking about the most recent gaming news with others is entertaining. However, it might be challenging to conduct worthwhile conversations with individuals who aren’t gamers. The role of gaming forums in this is clear.

People from all around the world who want to chat about video games get together in gaming forum. Some of them include all games, while others concentrate on a particular company or genre.

What are some examples of gaming forums?

The largest digital distribution channel for PC games is called Steam. Additionally, Steam includes a forum where you can talk about certain Steam features (like Trading Cards or SteamVR) or just have a general discussion about games.

You don’t have to be concerned about your post being lost in the shuffle because every game available on Steam has its own forum. People who are playing the same games as you can readily engage in conversation.

One of the earliest gaming-related websites on the internet, Game FAQs was founded in 1995. It began as a collection of user-written FAQs and walkthroughs for a variety of games, but over time it grew to include forums and reviews.

Every single video game in Game FAQs’ database has its own chat board. If you want, you can go to the public forums to talk about subjects that aren’t particular to any one game (like a console or genre). 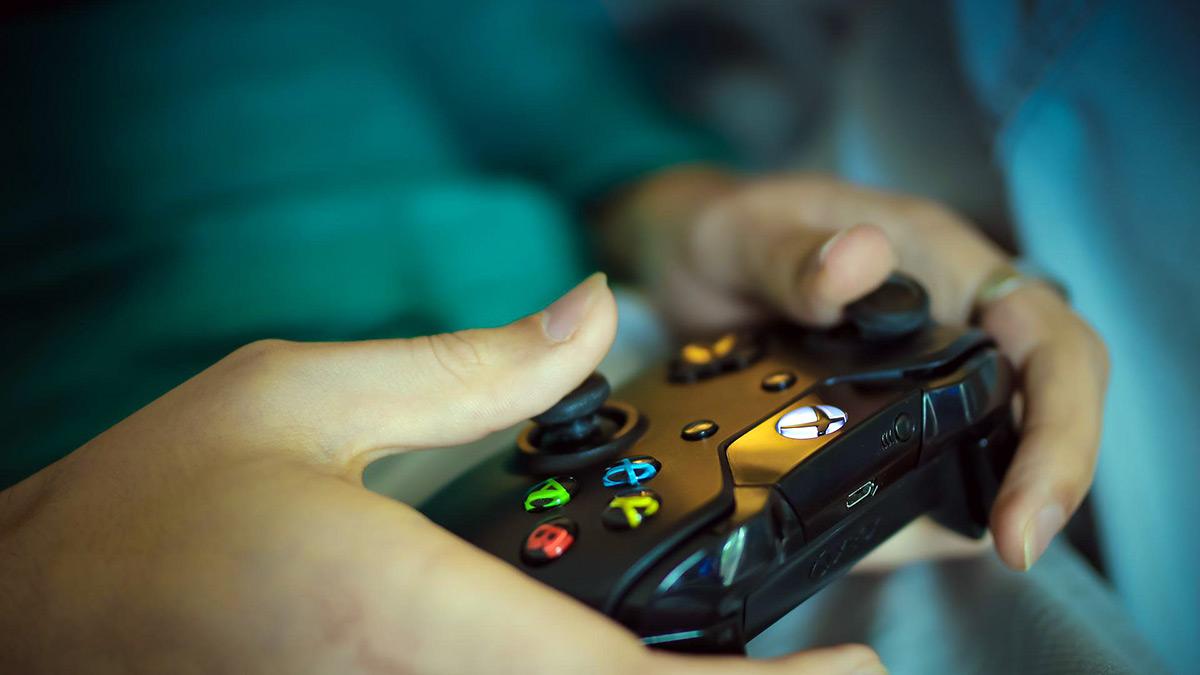 IGN delivers news, sneak peeks, and reviews of all the newest video games as well as some comic book and movie news. Additionally, it contains a wiki where users may exchange walkthroughs and manuals.

The IGN forum covers a wide range of subjects besides video games, such as anime, sports, and current affairs. However, gaming is its heart and soul, and there are plenty of conversations to join in on.