One of the questions that we keep receiving from businesses and others is why hackers hack? Which are the benefits they get from doing? Is it about money? And ego, right? In general, hackers are categorized into three groups, based on their hacking motives: 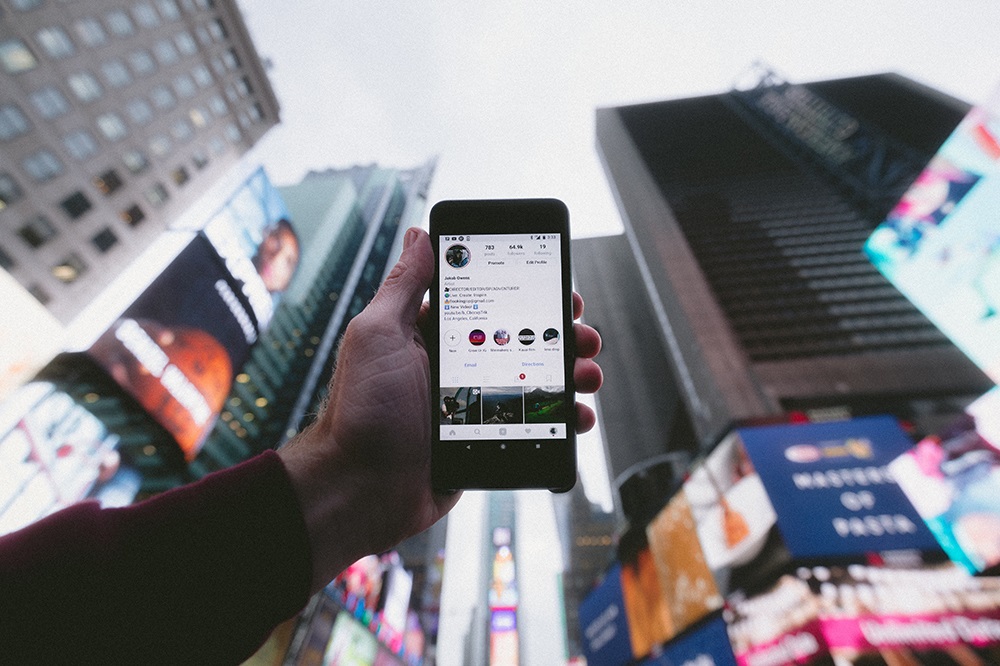 The list is incredibly long when it comes to hacking techniques. Nonetheless, we will just be talking about some of the most widely used threat actors techniques: